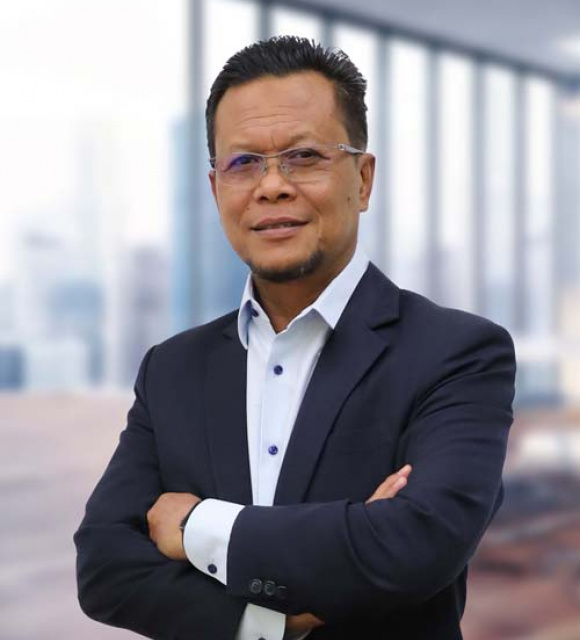 Mohd Sarian has an extensive experience of 37 years with FGV, where he first started serving various mills in Felda Palm Industries Sdn Bhd (now known as FGV Palm Industries Sdn Bhd) from 1984 to 2001. Between 2002 to 2006, Mohd Sarian was appointed as Regional General Manager for two zones; Wilayah Kuala Lumpur before continuing with the same role when he moved to Wilayah Sahabat.

In 2017, Mohd Sarian was appointed as Head of Global Supply Chain Management before assuming the role as CEO of FGV Fertiliser Sdn Bhd in 2018. 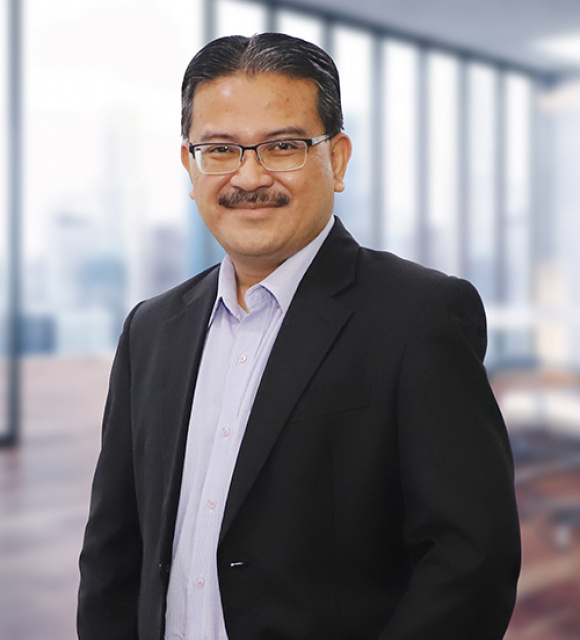 Abdul Razak Aya
Board of Director Salman Ghazali
Board of Director